That’s according to AS, who cover the situation around both players today and how their departures are looking more than likely.

First, Azpilicueta, who has been in talks regarding a move to Barcelona for months and whose signing is now ‘imminent’.

According to the newspaper, the Catalan side admit to having ‘very good feelings’ about the possibility of the Chelsea captain ‘resolving his contractual situation’ in the coming days and signing for the Blaugrana.

The information coming out of London is that the defender is about to ‘finalise his agreement’ with Chelsea to leave.

He had a gentlemen’s agreement with Roman Abramovich to depart, which included the club not taking up a one-year extension in his current deal.

He doesn’t have that agreement with the new owners, but their impending takeover is ‘accelerating the process of new signings and departures’, and Azpilicueta’s case has been reopened.

The Spaniard now hopes to be able to ‘resolve his contractual situation’ in the coming days, leaving Barcelona to wrap up his deal next week.

And he won’t be the only one departing, with loanee Saul Niguez set to return to Atlético Madrid after a miserable year in the Premier League.

AS explain that he will return to the club in July after being ‘denied’ the minutes he was looking for by Thomas Tuchel.

He’s managed just 13% of the possible minutes, and so Chelsea won’t be signing him permanently, instead letting him return to Spain, where he will be part of Atlético’s pre-season plans.

He has the difficult task of convincing Diego Simeone that he should be a part of his plans, although the departure of Héctor Herrera does open a door for him.

Ideally, the club would like to get rid of him and his €7m a year wages, but finding a suitor is ‘complicated’ at this moment in time. 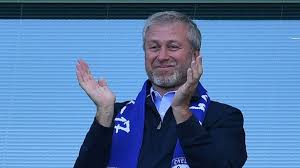 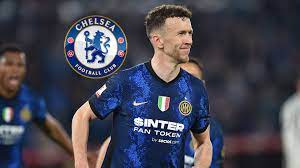 Chelsea ‘edge closer to sealing the signing of Ivan Perisic on a free transfer from Inter Milan’, as Italian media claim the Blues have an agreement ‘formalised’ for once their takeover is complete 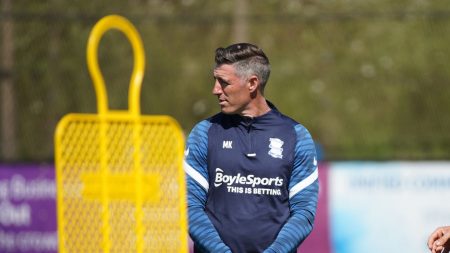