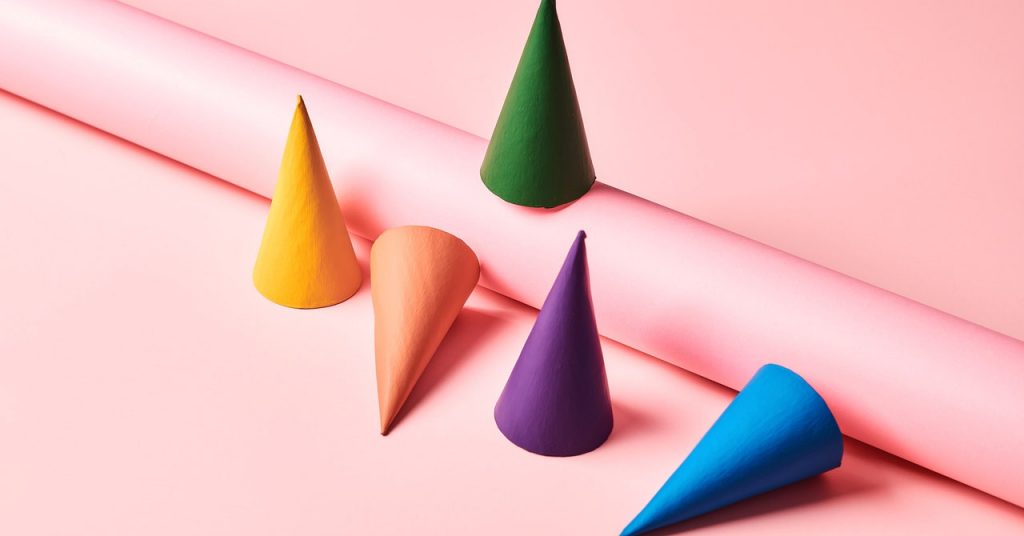 tech company outside engineering, such as business development, customer success, communications, and marketing, also tend to be more heavily stacked with women and historically underrepresented ethnic minorities. Brown says these types of roles have garnered increasing respect and prominence in recent years. But Mimi Fox Melton, program director at Code 2040, a nonprofit that helps early career Black and Latinx technologists advance in the industry, says individuals in these roles are still more likely to face layoffs because they are seen as less essential to the business than those who develop or maintain the product.

“Most of the time, you see BIPOC candidates being hired into the HR and recruitment space,” says Fox Melton. “But in a hiring freeze, you don’t need as many people recruiting candidates, so those people will face layoffs.” tech company

Kaplan also told WIRED that managers often don’t take into account how processes used to identify workers or roles to eliminate may be biased against certain demographics. “Even systems that are designed to be neutral end up disadvantaging women and people of color,” she says. Research has shown that in performance reviews, women and especially people of color are often rated lower for similar performance than their colleagues, making them appear to contribute less than they really do. Choosing to lay off newer employees and protect those who have demonstrated loyalty by staying at the company for several years might sound reasonable in theory, but in practice Kaplan says this method would put people hired as part of more recent pushes for diversity on the chopping block.

“In their early growth stages, most companies hire by referral,” says Fox Melton. “We know that 75 percent of white people have all-white networks, meaning that companies are more likely to be hiring more and more white people early on.”

Tech companies’ efforts to bring workers back to their luxe offices may also end up reducing workforce diversity. The remote work revolution prompted by the pandemic helped companies seeking to bring in employees from underrepresented backgrounds, says Bhaskar Chakravorti, dean of global business at the Fletcher School of Law and Diplomacy at Tufts University. Meta’s most recent diversity report acknowledged remote work as a key factor in bringing in a more diverse pool of talent.

“When companies hire more diverse people from places like Atlanta, or in Texas, or the South they can retain them because they’re allowing them to work close to their social networks, and their homes, and their communities,” Chakravorti says. “And that helps employees of color because they feel that they don’t have to move to a city like Boston, which is quite alienating for a lot of employees of color, because it’s not the friendliest environment.”

With many tech companies, including Google, now pushing workers to return to the office, Chakravorti says some women and BIPOC employees are choosing to leave of their own accord. Women still do the bulk of household management and childcare, and while remote work doesn’t guarantee equality, a survey conducted last year by FlexJobs found that 68 percent of women would prefer to continue to work remotely, with many citing work-life balance. Being required to return to the office threatens to throw off that balance. “It is making it harder for women,” Chakravorti says.