Russia to appeal against football ban imposed by Fifa and Uefa 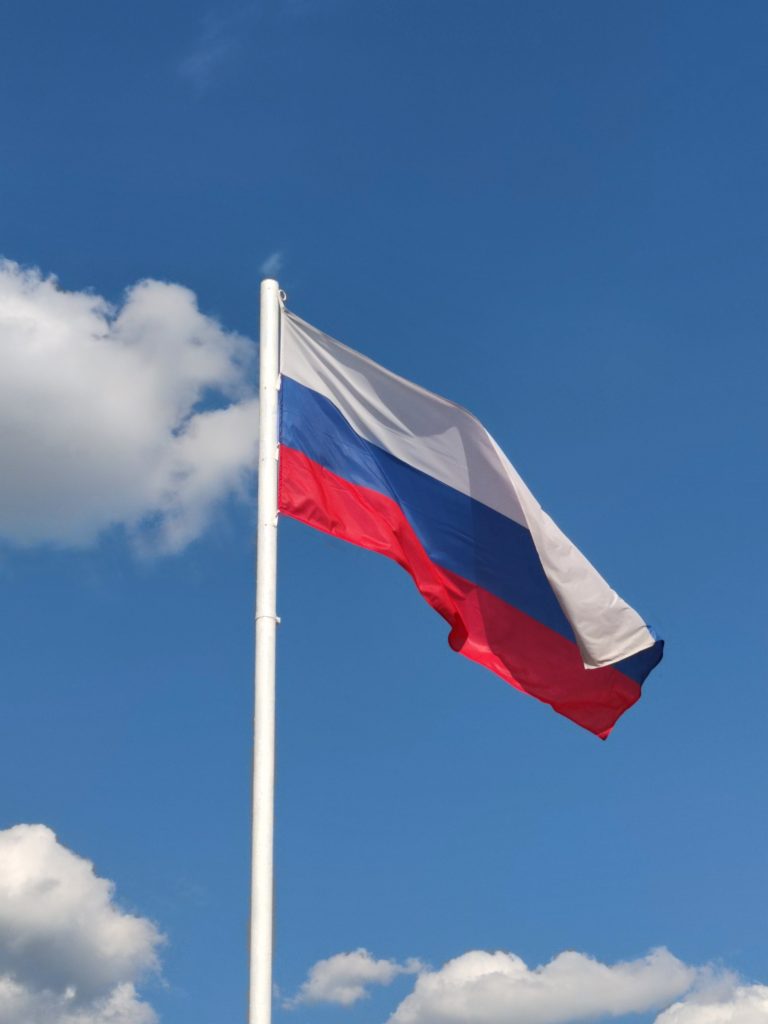 The Russian Football Union said it will go to the Court of Arbitration for Sport (Cas) to appeal against its ban from international competitions after the country’s invasion of Ukraine.

On Monday, Russian football clubs and national teams  were suspended from all competition “until further notice” by Fifa and Uefa.

The union said it would file one lawsuit against football’s world and European governing bodies, demanding Russia’s men’s and women’s national teams be allowed to compete.

Russia wants its national teams reinstated to play their men’s World Cup play-off matches next month and the women’s team once again included in this summer’s Euro 2022 competition in England.

The union also said it could ask for the suspension of competitions they were originally scheduled to compete in if unsuccessful.

“If Fifa and Uefa refuse such a procedure, a requirement will be put forward for the introduction of interim measures in the form of suspension of Fifa and Uefa decisions, as well as competitions in which Russian teams were supposed to participate,” Russian football authorities said.