iPhone 14 Pro vs OnePlus 10 Pro: Which should you buy? 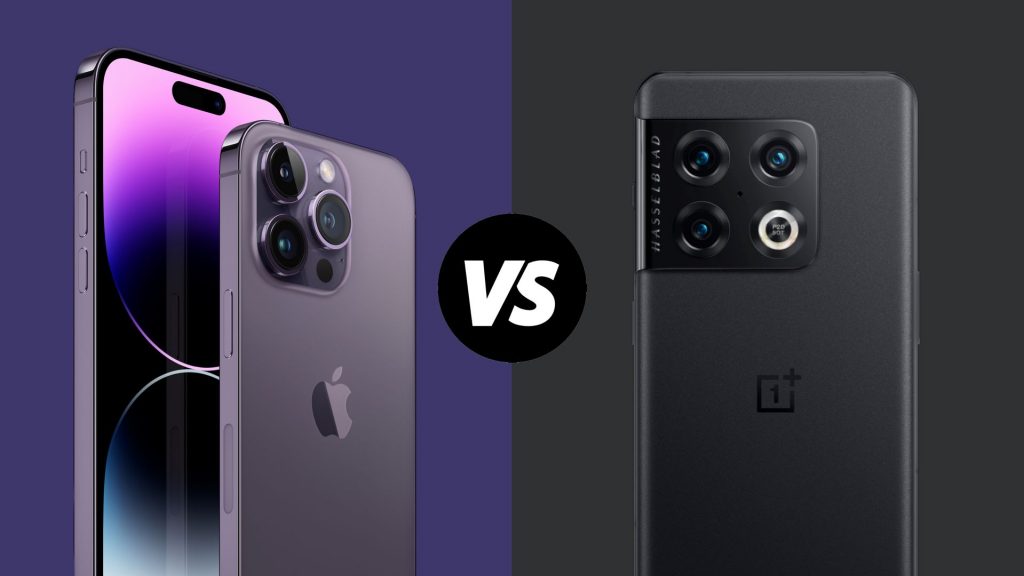 iPhone 14 Pro is the latest premium smartphone from the brand. It features a new pill-shaped ‘Dynamic Island’ notch, 48MP primary camera sensors, an A16 Bionic chipset, and much more. Check out all the deals on the device using the links given below.

OnePlus 10 Pro ships with a 6.7-inch QHD+ display that uses a 2nd generation LTPO panel. It also features the Snapdragon 8 Gen 1 and aims to deliver a unique camera experience with a 150-degree Ultrawide camera and implementations from the second year of the Hasselblad partnership.

Starting our comparison with the design, you’ll notice that the back of the iPhone 14 Pro doesn’t look a lot different compared to its predecessor. There are no changes to the square-edge design, and the smartphone still comes with the same stainless-steel rails and ceramic shield protection on both front and back. Among the changes, however, are some new colors and a 48MP primary sensor (more on that later).

When we change our focus to the front, though, it’s a completely different story. The iPhone 14 Pro is the company’s first smartphone without a notch, instead sporting a ‘Dynamic Island’ up top. With the new pill-shaped notch, users can interact with their iPhone 14 Pro in new ways. You can check alerts, notifications, live activities, and do much more using the Dynamic Island notch.

So, if you’re in the market for a smartphone that features a big screen and weighs less than 200 grams, the OnePlus 10 Pro seems like the better choice. Nonetheless, the iPhone 14 Pro also feels solid in hand and provides a quite premium experience.

Both smartphones feature display panels with great contrast ratios, adaptive 120Hz refresh rate, and high resolution. Since the panel can now go as low as 1Hz, Apple has finally added the always-on mode to the iPhone 14 Pro. In contrast, OnePlus smartphones, including the OnePlus 10 Pro, have had this feature for quite some time.

And while we are talking about contrasting things, the OnePlus 10 Pro features a curved display, whereas the iPhone 14 Pro has a flat panel. Though the OnePlus 10 Pro’s display is extremely impressive, I find flat panels more convenient and easier to use.

In the last few years, Apple has led the chipset race, and the A16 Bionic chipset found on iPhone 14 Pro further widens the gap between the Cupertino giant and its competitors. Apple is promising up to 40 percent better CPU performance compared to its Android counterparts, and the GPU has also improved from the last time. With the new 16-core Neural Engine, the A16 Bionic can perform nearly 17 trillion operations per second, resulting in better AI and ML capabilities.

Rest assured, you won’t notice much of a difference between the iPhone 14 Pro and OnePlus 10 Pro’s performance in day-to-day usage, and both smartphones will be able to handle any task you throw at them with ease. There is, however, the possibility that it will affect the longevity and life of the device. Apple regularly updates its smartphones, so if you plan to use your new smartphone for 3-4 years, the iPhone 14 Pro seems like a good choice.

With the iPhone 14 Pro, Apple has finally caught up with its Android competitors as the smartphone now comes with a 48MP sensor (the previous few generations featured a 12MP sensor). It also features a better ultra-wide and telephoto lens than the last generation. Apple promises a multifold leap in low-light and day-to-day camera performance, thanks to the new sensors and the next-generation computational photography engine.

In any case, we will not solely base our decision on price and specifications. We’ll soon be going hands-on with the iPhone 14 Pro to check out its camera and new features, so stay tuned!

Unlike the OnePlus flagships of the past, the OnePlus 10 Pro’s camera system particularly impressed us. The Hasselblad partnership seems to have finally come to fruition as the color science and the overall image output of the OnePlus 10 Pro is on par with other Android flagships.

“Guys, I know it took eight years, but we finally get great photos from a OnePlus phone,” said Jaime Rivera in the review of the OnePlus 10 Pro. To learn more about the OnePlus 10 Pro’s camera performance, do check out our review embedded above.

Finally, onto the battery segment. While we don’t know the exact ‘mAh’ of the iPhone 14 Pro’s battery, it should offer a similar experience as the iPhone 13 Pro. There’s a chance that the battery may be ever so slightly better, thanks to the A16 Bionic chipset, but it’s too early to tell, and we’ll have to conduct more tests.

On the other hand, the OnePlus 10 Pro’s battery experience has been a little inconsistent. The smartphone’s 5,000 mAh battery should be fine for a normal day of use, but you still to be cautious with your usage, otherwise, you may end up killing the battery before the day ends.

It also features faster 50W AIRVOOC wireless charging. You can even charge your Qi-compatible accessory by just placing it on the back of the OnePlus 10 Pro, thanks to its reverse wireless charging feature. This feature is not available on the iPhone 14 Pro.

iPhone 14 Pro is the latest premium smartphone from the brand. It features a new pill-shaped ‘Dynamic Island’ notch, 48MP primary camera sensors, an A16 Bionic chipset, and much more. Check out all the deals on the device using the links given below.

OnePlus 10 Pro ships with a 6.7-inch QHD+ display that uses a 2nd generation LTPO panel. It also features the Snapdragon 8 Gen 1 and aims to deliver a unique camera experience with a 150-degree Ultrawide camera and implementations from the second year of the Hasselblad partnership. 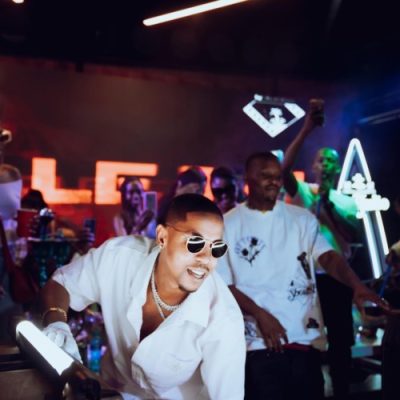 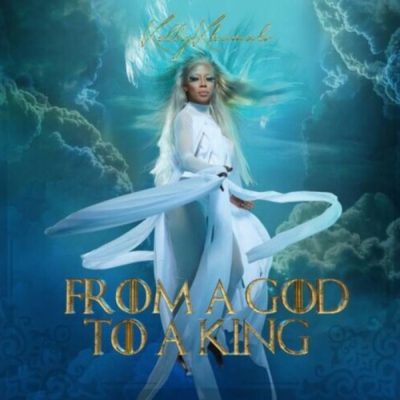