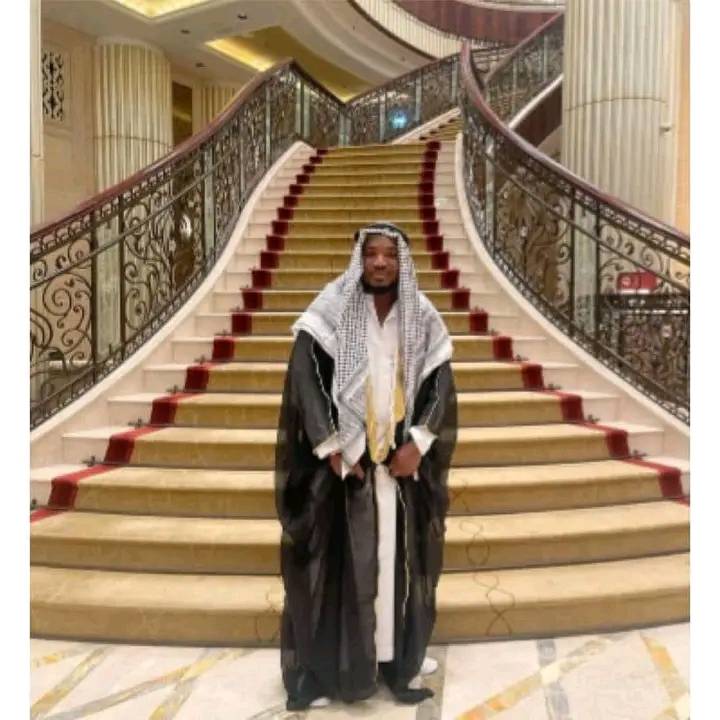 The suspect who appeared in the Randburg magistrate’s court shortly after his arrest, is well known in SA social circles and on Instagram thanks to his lavish holidays and excessive spending on luxury items for him and his girlfriend.

According to law enforcement sources, after an almost six-year-long investigation into the alleged sc@mmer’s activities, he was arrested thanks to a multi-agency investigation that included Interpol, the US department of homeland security investigations and the US Secret Service.

Sources claimed Aliyu has allegedly been in contact with several major convicted and suspected fr@udsters from around the world and that he is considered a major player.

Among the fleet of luxury vehicles he allegedly bought with the proceeds of fr@ud were a Porsche Cayenne, a Mercedes C220d and a Mercedes-Benz G Class luxury SUV.

His social media profiles also depict him on luxury island resorts and luxury holidays in Dubai and the US.

Aliyu is believed to be part of an international syndicate, some of whose members have already been convicted in the US. He is expected to appear in the Randburg magistrate’s court on Tuesday, where proceedings for his extradition for trial in the US are expected to start