The Inspector-General of Police, Usman Baba has ordered an investigation into the comments by controversial artist, Habeeb Okikiola also known as Portable that he founded a cult group.Portable had in a viral video boasted to have formed ‘One Million Boys’ cult group.The group had caused unrest in many parts of Lagos and Ogun states.The sponsors and faces behind the formation of the cult group had been unknown.

But in the eight seconds video online, Portable claimed he founded the group.

The controversial singer said, “Listen to me well, have you heard about Ajah Boys, One Million Boys, I’m their founder. Go and ask Sammy larry.”But the Force Spokesperson, Muyiwa Adejobi, in a statement on Monday, said the IGP had ordered the Lagos police commissioner to investigate his claim.

Sequel to the trending video of one Habeeb Okikiola aka Portable where he claimed to have formed the One Million Boys cult group terrorising some parts of Lagos State, the IGP has ordered CP Lagos to investigate the indicting statement and take necessary legal action.“This directive is premised on the continuous effort of the Nigeria Police Force to fish out pillars and sponsors of cult groups in order to decimate their activities and restore sanity to our society 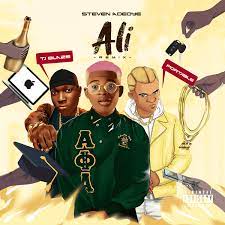 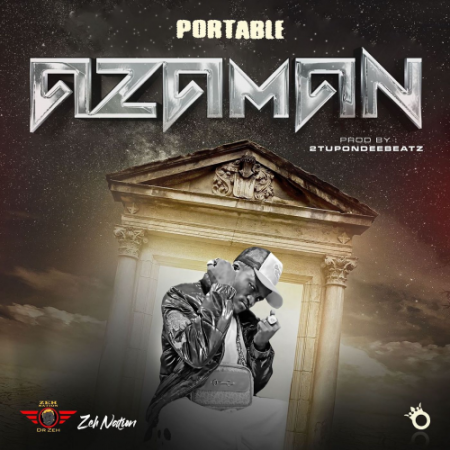