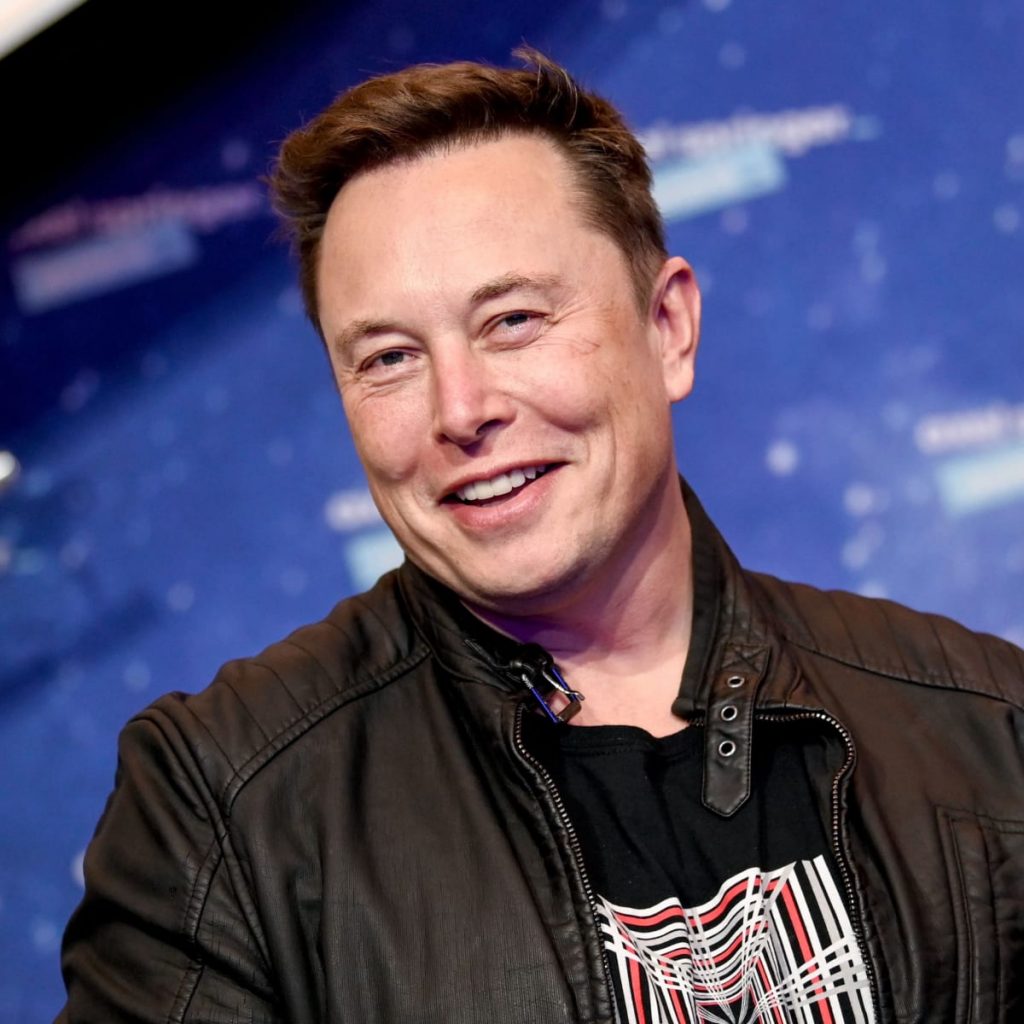 Billionaire entrepreneur, Elon Musk, on Wednesday, said Twitter commercial and government users may have to pay to use the social platform.

Twitter on Monday, April 25, confirmed the selling of the platform to Musk in a deal valued at $44bil

The sale was a dramatic for the board, which had originally maneuvered to block Musk from taking the social media network private.

“Free speech is the bedrock of a functioning democracy, and Twitter is the digital town square where matters vital to the future of humanity are debated,” Musk said in a joint statement announcing the takeover.

But confirming fears by the majority that his takeover might lead to commercialisation of the social media platform, Musk in a tweet in the early hours of Wednesday, said commercial and government users will pay for the platform. 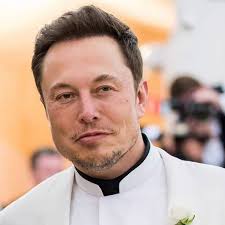 Elon musk net worth and biography 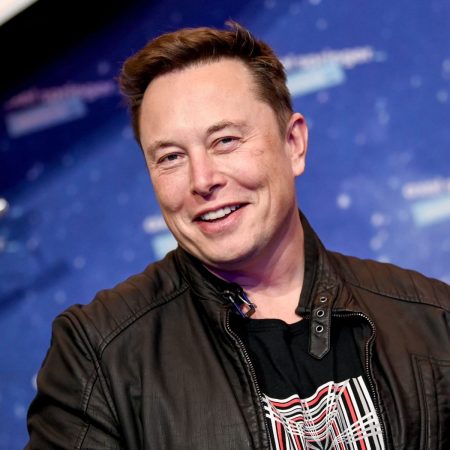