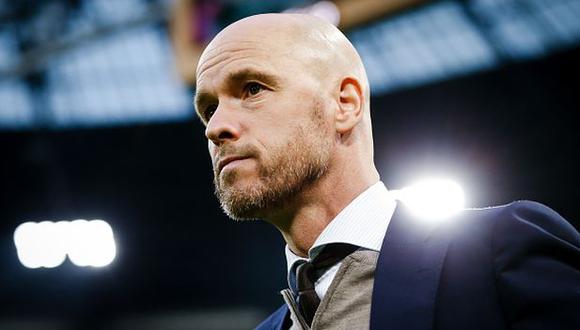 If reports in the Spanish media are anything to go by then the Man United are closing in to sign Frenkie de Jong from Barcelona.

According to a story covered by AS today, the Red Devils have been negotiating with Barca for the Netherlands midfielder and they are getting closer and closer to getting their man.

The Spanish media outlet have come up with a headline ‘Bye Bye Frenkie de Jong’ and claimed that if Man Utd make an offer worth 70 million euros (£59.6million) then Barca will sell the Dutch star.

It is stated that the appointment of Erik ten Hag has allowed the Old Trafford outfit to accelerate negotiations with the Catalan giants for the signing.

AS claim that if Barcelona do end up selling De Jong to United for £59.6million, then they will use the funds to replace the former Ajax player by signing Carlos Soler from Valencia.

The 25-year-old was a star in the Dutch Eredivisie but he has not been able to perform at his best since moving to Barcelona.

At Old Trafford, Man Utd, who lack quality and depth in the center of the park, desperately need a midfielder, who can be effective in the No.6 role.https://imasdk.googleapis.com/js/core/bridge3.516.0_en.html#goog_18167296011 second of 30 secondsVolume 0%

Ten Hag got the best out of De Jong at Ajax. Do you think the manager can rejuvenate the midfielder if he does end up moving to Old Trafford